Things to do in Toronto: catch this amazing skyline view 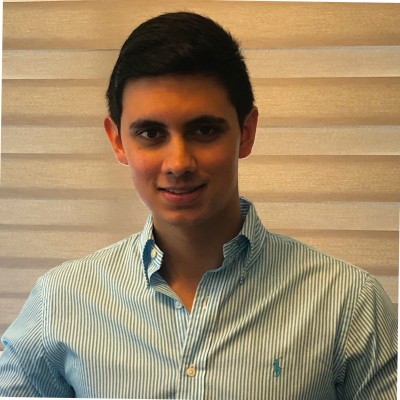 Toronto – or “The Six”, as the locals call it - is home to Drake, the CN Tower, and the Toronto Raptors. It’s an urban metropolis known for all that and more. The city is also a center for cultural activities, sporting events and, of course, amazing views! Here is our selection of things to see and do in the New York City of Canada.

Capture the best view of the skyline with Viewnary

To truly appreciate the city’s skyline, you need to take a step back and take it in from a distance. What better way to do that than from a high-rise balcony? This isn’t just any balcony, however. The exclusive location offers unobstructed views of Lake Ontario and Downtown Toronto from Danforth Avenue. Prince Edward Viaduct Bridge is just to the south of the space, and the Don Valley provides stunning seasonal colors. Sunsets and sunrises are equally breathtaking and perfect for a golden hour shoot. Basically, this is the best view in town. Did you know that almost half of Toronto’s population is of Asian descent? It shouldn’t come as a surprise that one of the city’s hotspots is Chinatown – there’s no better place for East Asian delicacies. But that’s not all. It gets even more international than that; other communal hubs are Little Italy, Little Portugal, Greektown and Koreatown. There are plenty of local markets to explore as well. Kensington Market, for example, is full of hipster bars, vintage shops, and vegetarian restaurants. Not too far from that is the St. Lawrence Market, which is a foodie’s delight. You can try everything from baked desserts to authentic Canadian maple syrup.

Sport fanatics feel at home in this city. In fact, it’s the only city in Canada that has a basketball and baseball team. The Canadian metropolis is home to the 2019 NBA champions, the Toronto Raptors, so if you’re around between late December and mid-May, keep an eye out for Raptor games being played in the Scotiabank Arena. Baseball fans are welcome at the Rogers Center to watch the Toronto Blue Jays. But out of all the sports played in Canada, there’s one that is an absolute favorite (and cliché): ice hockey. The hometown heroes are the Toronto Maple Leafs, who have won 13 Stanley Cups in the NHL.

In short, the city has plenty to offer – including some amazing views worth discovering on Viewnary. Looking for the best views?